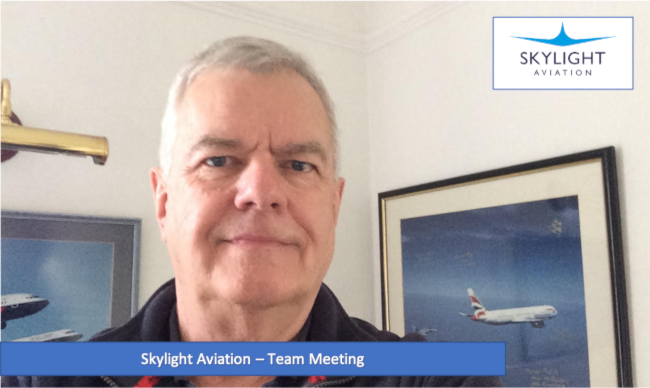 Captain Doug Brown is an experienced pilot and senior flight operations manager. As former Chief Pilot – Boeing Fleet at British Airways he looks back to a career of over forty years with the UK’s flagship carrier. Doug has commanded multiple aircraft types and has held type ratings on Boeing 747, 777, 757, 767 and other narrow-body types.

Doug’s time in flight operations leadership saw him responsible for the fleet management of more than 110 aircraft, leading over 1800 pilots, fleet operations and flight technical.

Since his retirement from British Airways, Doug has supported a number of projects on a consultancy basis, including being a member of the Davies Commission in relation to Heathrow Airport’s expansion proposal and St Athan’s airport where Doug provided technical advice and impact assessments for the transition of the airport from the jurisdiction of the Military Aviation Authority (MAA) to the Civil Aviation Authority (CAA).