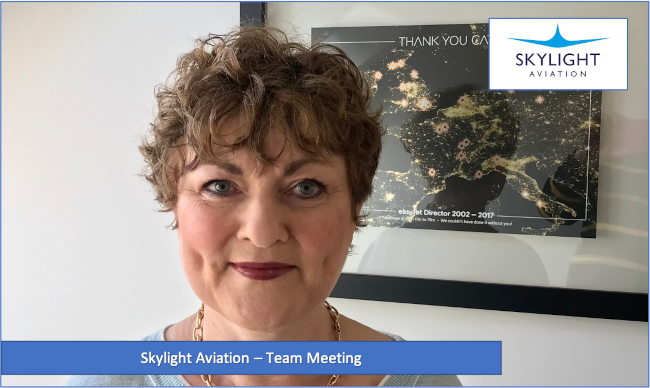 Catherine has played a leadership role in the European low-cost aviation sector for more than twenty years. After a successful span in senior roles in the retail business, Catherine became a founding management member during the launch of British Airways’ low-cost carrier Go Fly. During the founding of the airline, she acted as Head of Customer Services and later joined easyJet through its acquisition of Go Fly.

In her role of Group Commercial Director at easyJet, Catherine spent a total of fifteen years contributing to the successful growth story of the business, its profitability and network expansion. During her time as one of easyJet’s C-Level members, easyJet became one of Europe’s leading airlines – both in financial success and customer experience.

Catherine is continuing to influence customer change and business improvement with her latest role as Chief Customer Officer for Parkdean Resorts.