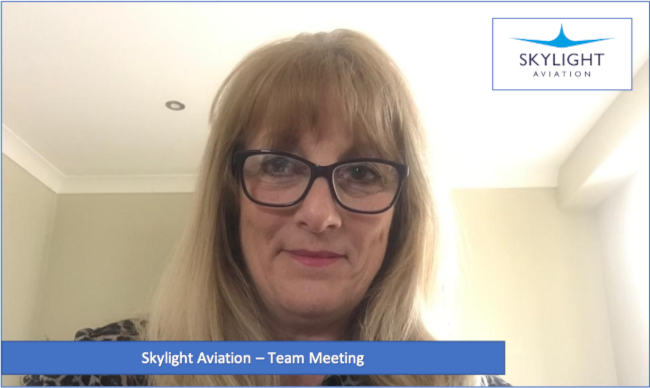 Nikki’s aviation career spans more than thirty years during which she has led multiple airline consultancy projects relating to customer service, training and safety security initiatives. She has previously held the role of Director for Cabin Services for six different airlines and is a DfT approved Aviation Security Instructor.

During her career, she has been involved in several airline start-up projects and has led multiple initiatives that have resulted in significant business optimisations. As a recognised leader in the field of cabin services, she has also been identified by the UK CAA as a subject matter expert in relation to AOC programmes for EU airline start-ups.

Nikki has consulting experience in Africa, India, Middle East, Asia and Australia, in addition to her senior management roles in Europe and the UK.