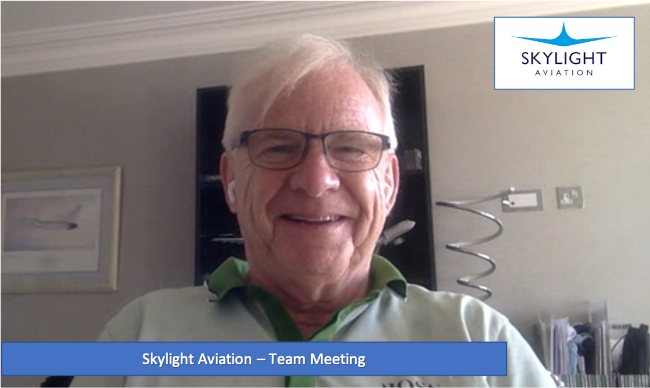 Peter is an experienced senior manager who worked with British Airways for thirty-seven years. As Head of Network Operations, he was responsible for the performance of BA’s worldwide operation as well as overseeing the Engineering department. Under his leadership, London Heathrow Terminal 5 was voted the world’s best airport terminal for three successive years.

In his consulting career, Peter has advised leading low-cost carriers on operational, commercial and people processes as well as system improvements. Additionally, Peter has led Integrated Operational Control Centre transformation projects in South-East Asia and Central America with clients that operate diverse fleet types, a variety of different processes and IT infrastructures.

Peter is an acknowledged industry expert in European consumer compensation legislation winning many court cases in the UK, The Netherlands and Austria.