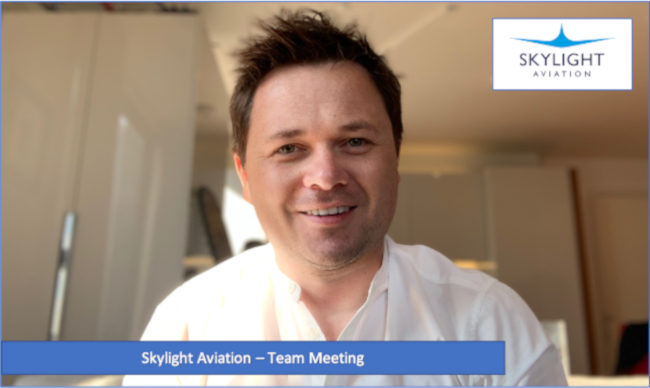 Steven has been the Managing Partner of Skylight Aviation since 2012.  With his global experience and having held director roles in Customer Experience, Operations Control, Ground Operations and General Management, Steven leads Skylight’s innovative and client-focused practice.

Steven was a founding member of the vivaAerobus team in Mexico as Director Ground Operations and he later went on to lead the establishment of Jetstar Japan, AirAsia India and the creation of Africa’s newest airline: Green Africa Airways.