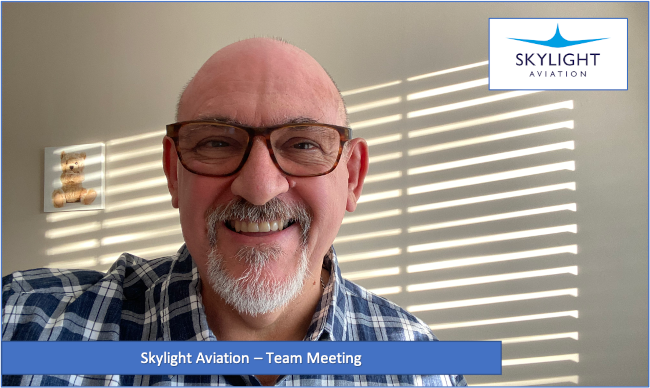 Vince is a highly skilled project manager and PRINCE2® Practitioner, with a broad range of commercial and operational experience in both the public and private sectors. Vince has led numerous large initiatives that have resulted in large scale change and introduced new products and initiatives.

Vince spent his formative years at British Caledonian and British Airways developing his customer focus and team-working approach while managing the successful delivery of key Reservations and Departure Control System (DCS) projects. He has been involved in projects that include the introduction of the first revenue management system at Virgin Atlantic, the design and launch of a new NHS patient service and the design and implementation of various contact centre operations. Vince has worked extensively in the Middle East as well as Europe.