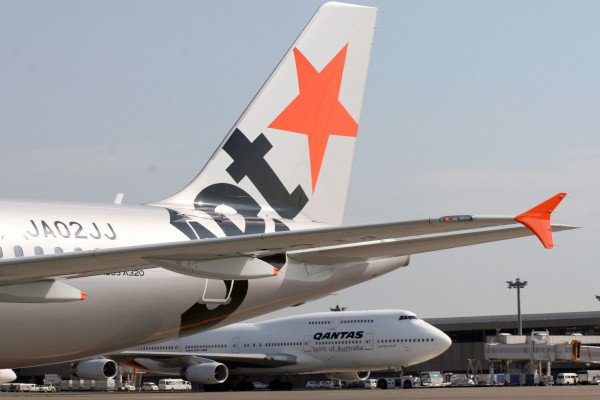 The launch of a new airline

Building on its “Pan-Asian Strategy”, Jetstar in 2011 opted to build on its already strong international market presence in Japan.  In keeping with Jetstar’s already well-established JV operations in Singapore and Vietnam, Qantas Group entered into an agreement to form a joint venture business with Japan Airlines (JAL) that would see the creation of Jetstar Japan as a domestic AOC.

Whilst recognizing the ownership structure requirements, it was important for Jetstar to build on its well established commercial and operational model that would offer the same low fares its existing customers had become accustomed to, leveraging a strong cost and operational production discipline.  JAL’s strong and historic presence in the market afforded a privilege in credibility with the consumer, but equally required careful engagement given Jetstar Japan would challenge many established Japanese norms.

Working extensively with the local stakeholder group and Jetstar’s assigned project team, a robust governance model was developed and implemented to provide adequate assurance and engagement, in support of both the AOC process and overall JV establishment.

Jetstar Japan launched in July 2012, initially with three aircraft based at Tokyo’s Narita Airport.  Our inputs into the establishment of the model, particularly the maintenance of Jetstar’s operational DNA was reflected in the outcome: